The Odia alphabets (Odia Barnamala) are developed from the Kalinga alphabet. However, there are a total of 64 letters including consonants and vowels in Odia Language. 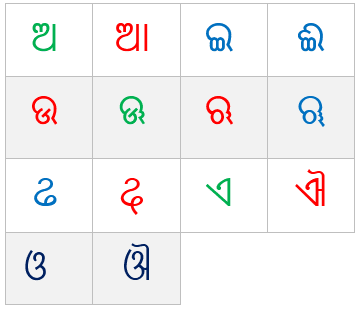 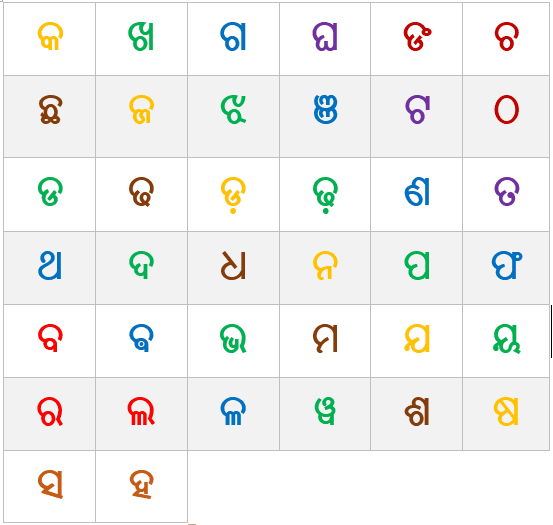